11 POSTS 0 COMMENTS
http://www.rollandmind.com
Mindful Phil is a senior Robotics Engineer and Entrepreneur with a very creative side, fulfilled by many “amateur” hobbies such as Board Games, Video Games, Writing, Photography, Music Composition, DJing, Miniature Painting and so on. Mindful Phil has been a gamer since his early childhood. His first venture into video games was with the game Pong, long before the Atari came out. Then, he played everything from Atari to Nintendo, Arcades, Sega games, Playstation, PC games, and even the Xbox (yeah, I know!). He currently loves his Nintendo Switch and has both a PS4 and a PS5 for serious gaming and multiplayer with his wife and friends. He is also a fan of retro games and enjoys being a "Raspberry Pi modder”; Mindful Phil is an avid fan of board games and miniature games. He was introduced into the world of board games around twenty years ago with CATAN, and that quickly became an obsession. He plays board games as pure escapism from his demanding job responsibilities. His Prenuptial agreement states clearly and irrevocably that games and board games must be frequently played. 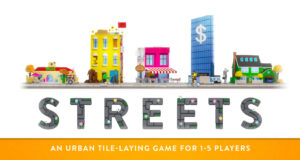 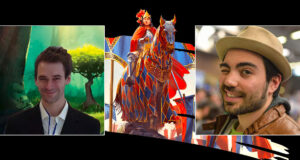 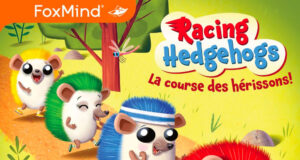 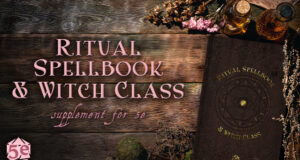 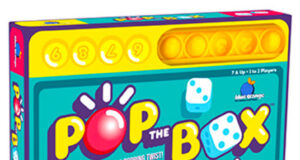 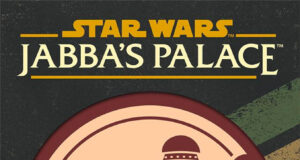