We are excited to announce the newest inductees into our Board Game Quest Shelf of Greatness. We introduced the Shelf earlier this year as a way for us to highlight games we consider to be excellent titles that most all gamers can enjoy. It’s a hall of fame if you will.

For a game to be inducted into the Shelf of Greatness our rules are simple:

So, without further ado, here are the newest games to be added to our Shelf of Greatness:

What makes a game historic? What makes a game last? What makes a game become more than a flash-in-the-pan and endure year after year? The answer is simple, strategic mechanisms that evolve with expansions that add choices without adding overwhelming complexity. Throw into the mix a core mechanism that creates a new dimension of action choices, deck building, with minimal fiddliness. All of this describes Dominion. It receives, nay, deserves a place on the Shelf of Greatness for these reasons. People don’t just buy one or two Dominion expansions; they curate a collection from amongst the major expansions (12) to fit their play style. The success of Dominion borders on what is described as “lifestyle games”. Oh, and it also started and codified deck-building for a huge number of games that followed it. Greatness indeed. 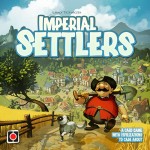 When it comes to engine building games, Imperial Settlers hits a lot of high marks. Each of the games civilizations not only feels unique but will approach the game in a somewhat different way. Over five rounds players will be building out their empire with both unique faction cards and shared common cards. The game options have also grown through both full civilization expansions and mini-expansions that add in a new mechanics. Take some multi-use cards, engine building, tableau building, and some great art and you have Imperial Setters, a fantastic game that we are always willing to play. 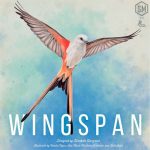 Wingspan, the smash hit by Elizabeth Hargrave, is the rare combination of an innovative theme, engaging gameplay, and beautiful design. While some engine-builders can get stale over time, Wingspan gives a novel experience with each play, due to the wide variety of bird species and associated powers. With both limited turns and limited resources, Wingspan can be quite the brain-burner when trying to develop an optimal strategy to grow your bird collection. While some games end up getting caught up in the hype machine and letting down the masses, Wingspan is worth the top billing and the high demand it has received. 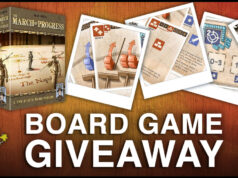 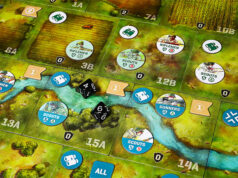 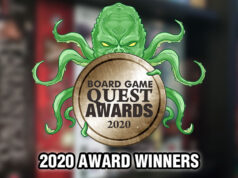