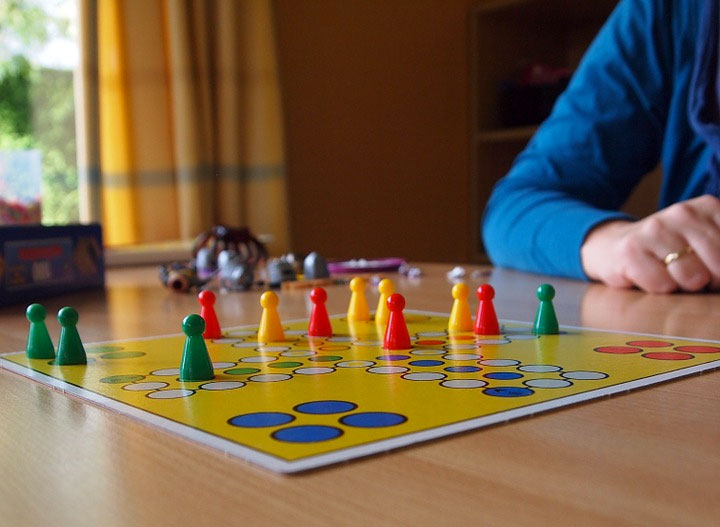 Board games are known to be superb social interaction tools. Based on a post by Scholastic, these games can teach important skills related to communication that is a necessary building block in creating lasting relationships. Unfortunately, this doesn’t always work for introverts who value alone time as opposed to being with a group of players. However, it is now possible to play board games alone as this article will explain. 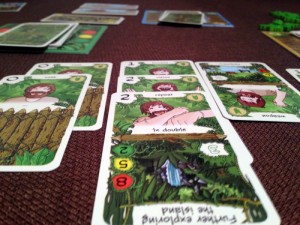 Is there a board game that caters for gaming loners? Apparently this need has been addressed several times, as a growing number of gamers are looking for single-player board games. There are over 4,000 members of the Board Game Geek (BGG) 1-Player Guild, who make playing games alone a way of life. There are a host of great board games that can be played alone, including Friday, Mage Knight, Imperial Settlers and many co-op solo play games. Many of these board and card games are being sold online, such as on Amazon.

Classic board game titles now have their own mobile apps to cater for the growing number of mobile gamers, such as Monopoly, Clue and Game of the Generals. These games aren’t as graphic-intensive as other mobile titles, thus running them on almost all types of devices (low-range to premium) is easier enough.

However, there’s less distinction between smartphones’ specifications, as the budget-friendly devices now come with almost the same impressive specs as the more expensive ones. For example, the Galaxy J5, which is categorized as mid-range, was featured by O2 to come with a 5-inch super AMOLED display, 2600 mAh battery, Quad-core processor, 128GB memory and a superfast LTE connection. All of these features are necessary for gamers to ensure a seamless gaming experience, even if it means playing alone on their mobile devices. 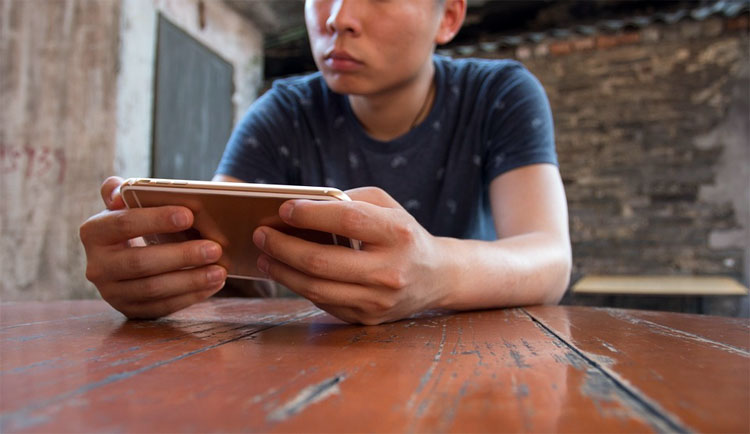 There are plenty of graphic-intensive games that require a more powerful platform to run them. Although iOS and Android smartphones can accommodate some sort of online play, other titles are only compatible with PC and a laptop’s web browser, especially those online services dedicated to multiplayer modes. Many online multiplayer services are ideal for board game fans, such as Yucata.de, Boiteajeux and Board Game Arena that come with a roster of 87 games. The latter comes with a “real-time” play option, so it’s like playing in real-life. There are also web app services that offer virtual tabletop games, such as Tabletop Simulator and Tabletopia that both hailed from Kickstarter.

At the end of the day, even with all of these options for board game fanatics, the best way to appreciate the fun of these games is by playing with real-life people. While apps can be a fun way to relax in your free-time, they won’t provide the social interaction that really heightens the fun that comes with multi-player board games.

If you love to play board games on your own, let us know what are your favorites in our comments section below.

Guest Post by TechieGirlJBf
TechieGirlJB has been blogging about different kind of games for various platforms since 2012. She has particularly seen the growth of mobile gaming since Apple released the first generation iPhone in 2007. Hoping to launch her own tech-focused blog, she is now earning followers to successfully release her website sometime late this year.