Home Board Game News Asmodee Drops Out of Gen Con 2021

Asmodee North America announced on Twitter today that they will not be going to Gen Con this year, opting instead for supporting their virtual convention. They are the second major publisher this week to drop out of the convention, with Paizo announcing earlier this week they were also out. These large companies join a growing list of publishers opting out of the convention this year that includes Lucky Duck Games, IELLO, Petersen Games, Goodman Games, Kingdom Death, and many others.

Asmodee has one of the (if not the) biggest presence in the dealer hall, with a massive set of booths for both sales and demos. They also own Fantasy Flight Games, which is usually one of the biggest draws of the convention with their “In-Flight Report”, new releases, and large demo area.

With Gen Con badge registration only 2 days away, I’m curious at what point Gen Con will just wave the white flag and cancel this year’s event. They are already up against Pandemic-related travel and supply issues, a new date the overlaps both the Yom Kippur and the start of the school season, and also an Indianapolis Colts game happening the same weekend. Things are definitely not looking good for the biggest board game convention in North America this year. 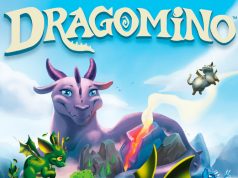 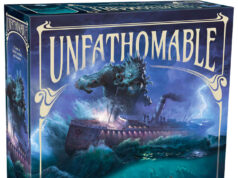 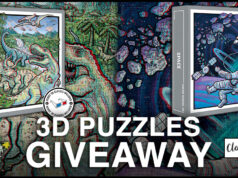