Home Board Game News A new crowdfunding challenger has appeared

Believe it or not, there was a time when there was actually a question on whether to use Kickstarter or Indiegogo for your crowdfunding needs. Much like the battle between VHS and Betamax (or Bluray vs HD-DVD), one site rose to the top. Indiegogo has basically been regulated to an “also ran” position in today’s market. If you want your game to do well, you need to go to Kickstarter.

So for many years, Kickstarter was the only place to be. Recently though, that has changed. Newcomer Gamefound, once only a pledge manager, launched last year to a few creators and has since opened up to all publishers. I’ve also noticed that it seems to be throwing money left and right (based on my casual observation) into marketing its campaigns on various social media platforms. Can it really compete with Kickstarter? Time will tell on that one, but it won’t be for lack of trying.

However this week a new option was announced from yet another pledge manager platform. Backerkit revealed with a bit of a splash that it will be launching its own crowdfunding platform this year. And it used none other than Cephalofair Games to make that announcement public. Cephalofair will take their next crowdfunding campaign (The Miniatures of Gloomhaven) to Backerkit, not Kickstarter. This is pretty notable because their Frosthaven campaign became Kickstarter’s #1 all-time funded project to the tune of almost $13,000,000! 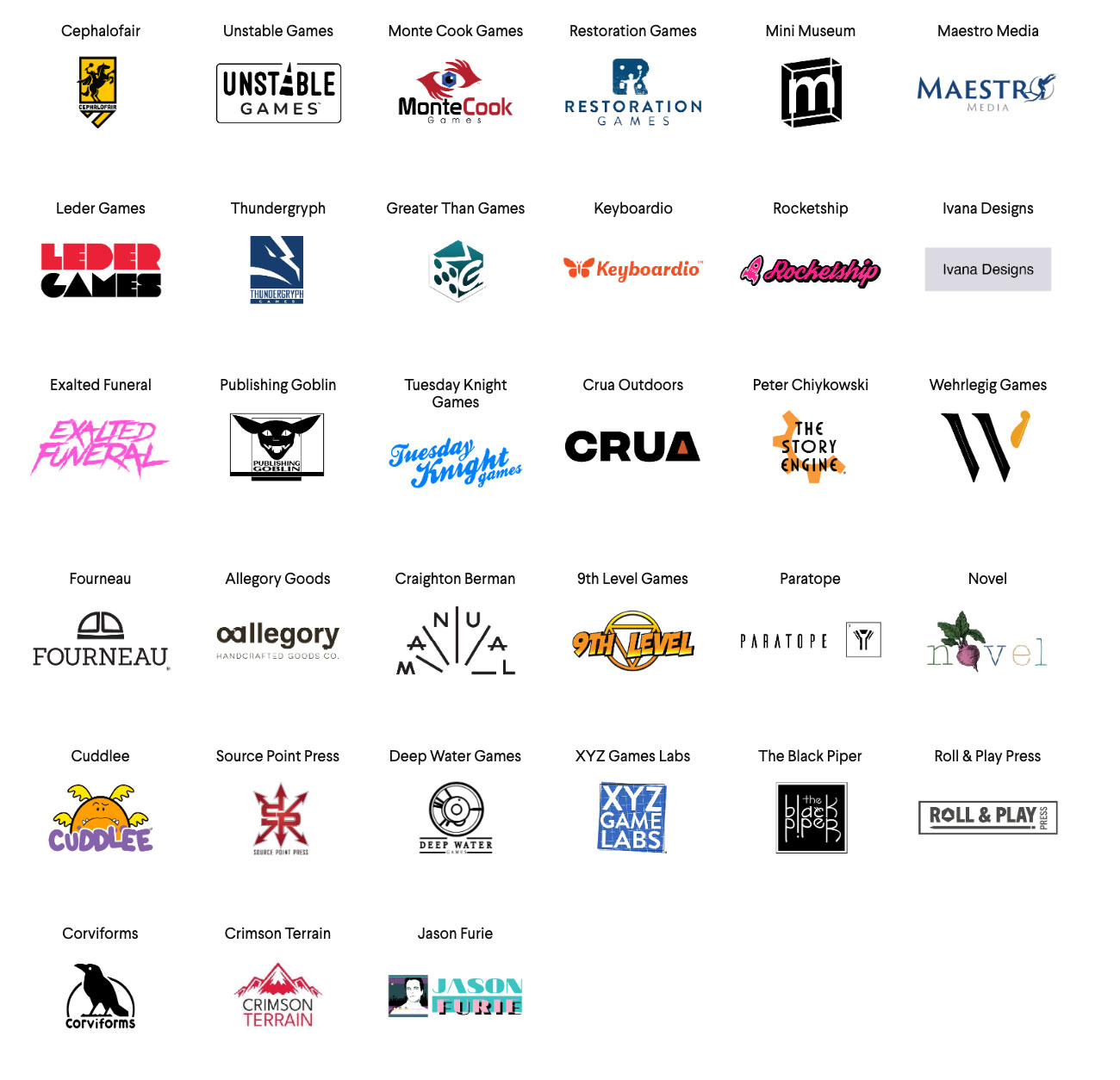 And it doesn’t stop with Cephalofiar. Backerkit has lined up over 30 publishers to jump to their platform for their next campaign. Leder Games (Root, Oath), Restoration Games (Return to Dark Tower), Greater than Games (Spirit Island), and Monte Cook Games (Numenera) are among some of the notable publishers to jump ship from Kickstarter.

Competition, especially in the tech space, is always a good thing. So I’ll be curious to see what Backerkit’s platform can offer publishers. Having been on the publisher side of crowdfunding, I can attest that Kickstarter’s platform leaves much to be desired.