There are three new games for you to check out this week. Among the Stars is a familiar looking title; they have already released a few games under that banner. This one works as a 2 player game. Next up is Trickerion, an eurogame with some unique mechanics. Finally, we have Planetary Reign. This looks like a fun looking space civilization game. Enjoy!

Among the Stars: Revival

Among the Stars is a board game expansion that can also be played as a 2-player stand-alone.

This is a strategy game of magic and deception, where aspiring Illusionists clash in a grand contest for fame and fortune.

Planetary Reign is an exciting space civilization board game based on classic video games of the same genre from the 1980’s and 90’s. 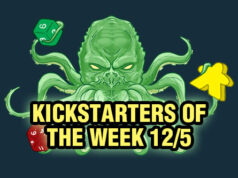 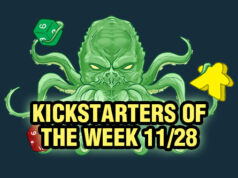 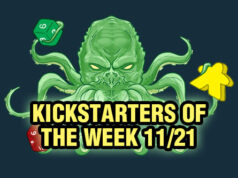