A couple of weeks ago we announced our nominees for our 5th Annual Board Game Awards. 2017 was a great year for tabletop gaming and we always enjoy taking one last look back at the year to recognize the best and most creative among them.

Today we are excited to announce the winners for our 2017 Board Game Awards. As usual, the voting was difficult and some categories were extremely tight. But our editorial staff (along with input from our readers) have made their selections. So without further ado, here are the winners of our 5th Annual Board Game Quest Awards. Congratulations to all the winners and nominees. 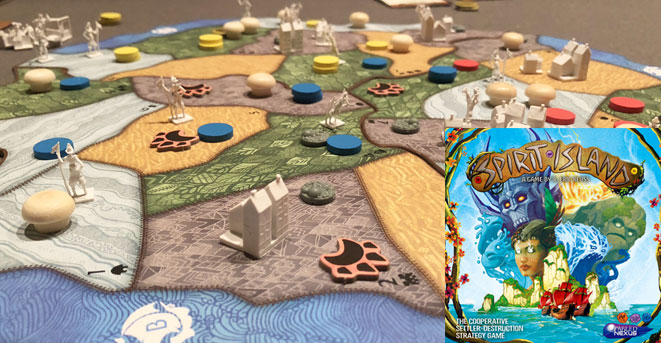 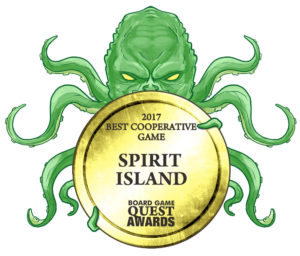 While we’ve always loved cooperative games here at BGQ, Spirit Island has quickly become a staple on our gaming table. This fantastic coop game has players controlling island spirits who must defend their homeland from colonizing invaders. The game is not only very thematic, but boasts a ton of depth and replay value. 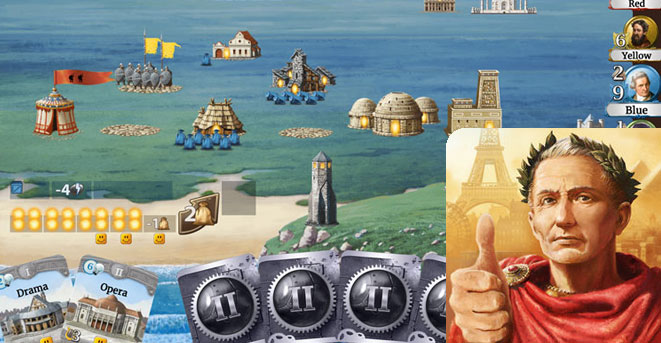 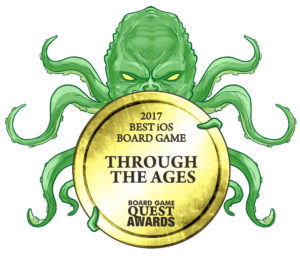 Creating a digital version of Through the Ages couldn’t have been easy. Yet Czech Games Edition not only did that, but created a version that has everything we want in a digital game. A thematic interface, solo and online play, and even tons of challenges to keep you glued to your tablets for hours upon end. The bar for digital board games was already set high, and Through the Ages took it to another level.

Runner Up: Race for the Galaxy 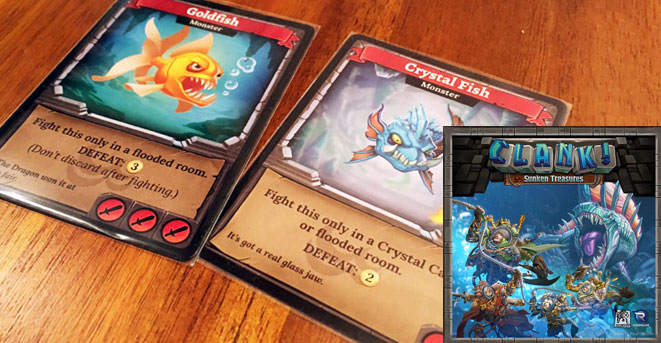 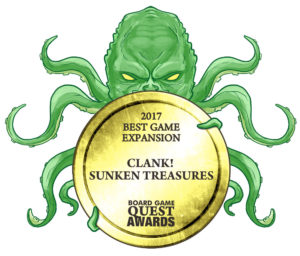 Clank! is a fantastic marriage of deck building and push-your-luck gameplay. With the Sunken Treasures Expansion, players now have more monsters to fight and underwater passages to navigate. As noted in our review, this expansion is near perfect. It does exactly what an expansion is supposed to do, it adds difficulty, a new mechanism, and alternate challenges to consider when playing.

Runner Up: Scythe: The Wind Gambit 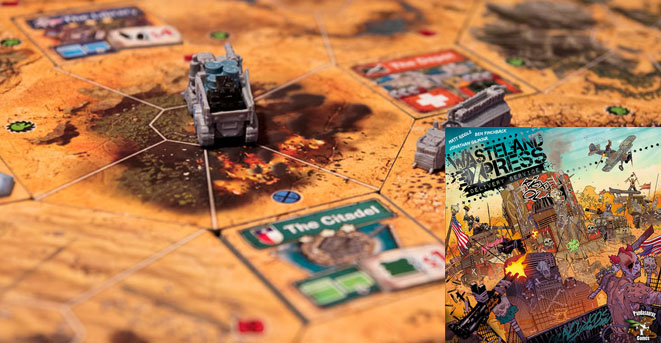 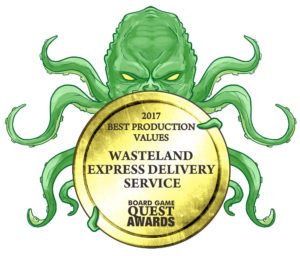 Just lift up the box for Wasteland Express Delivery Service and the heft will give you an idea of its contents. This game is almost overflowing with miniatures, tiles, cards and custom organizers. Even the artwork was done by DC/Vertigo comic book artist Riccardo Burchielli. Publisher Pandasaurus Games really pulled out all the stops with this game, making it a fanatics experience on our tabletops. 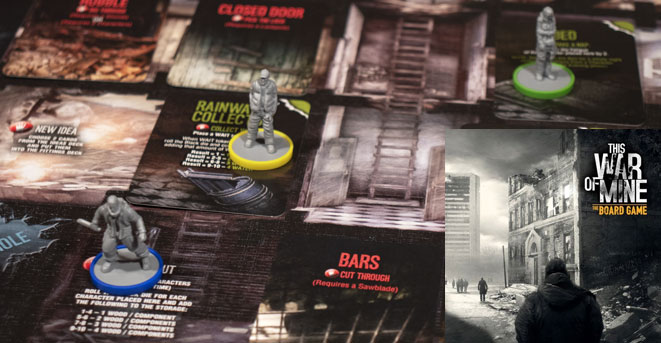 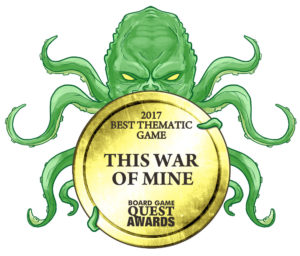 This War of Mine
Designer: Michał Oracz, Jakub Wiśniewski
Galakta
Get Your Copy

This War of Mine isn’t a game that you will be playing back to back very often (if ever). It’s not only long, but its theme can even be downright depressing at times. Yet that didn’t stop game designers Michał Oracz and Jakub Wiśniewski from crafting an experience that really draws you in. In This War of Mine, you are trying to survive in a war-torn city. Yet you aren’t a soldier, just an everyday citizen just hoping to make it to the next day when the odds are definitely stacked against you. 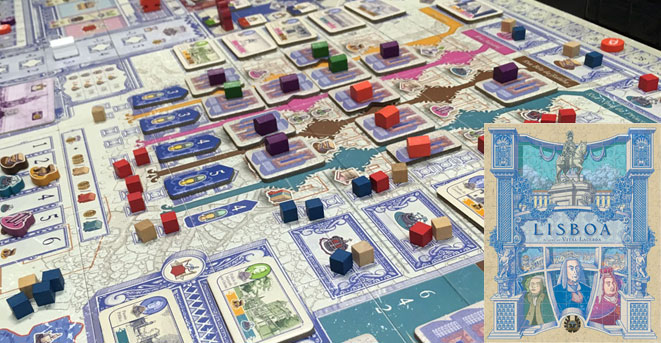 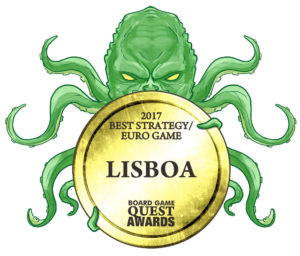 Lisboa is the newest and most personal game from acclaimed designer Vital Lacerda. Players work to rebuild Lisbon, Vital’s hometown, after it was destroyed by fire, flood, and an earthquake. It an another gorgeously produced game from Eagle-Gryphon including artwork from Ian O’Toole. Euro fans have taken to the simple mechanisms but deep strategic choices that Lisboa offers. 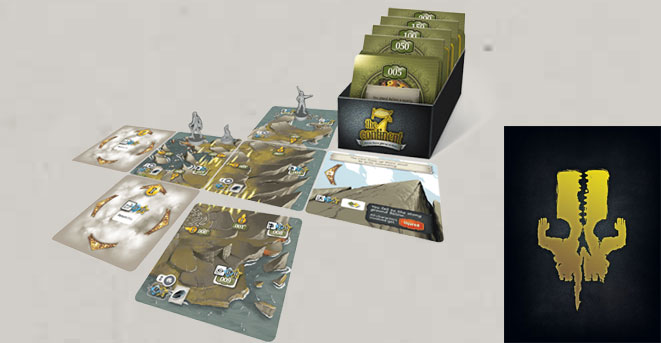 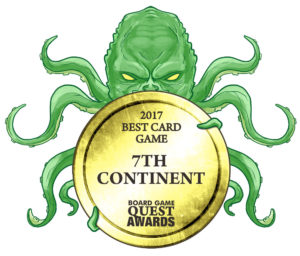 Publisher Serious Poulp had an ambitious project in 7th Continent. The game boasts over 1,000 cards in a variety of categories. Game designers Ludovic Roudy and Bruno Sautter have created an adventure game that will not only span the reach of your tabletop, but will have you glued to the table for hours on end. In this cooperative game, you are exploring a mysterious and uncharted continent, hunting for clues to remove the curse you’ve been afflicted with. 7th Continent offers an engaging and unique gaming experience.

Runner Up: Fox in the Forest 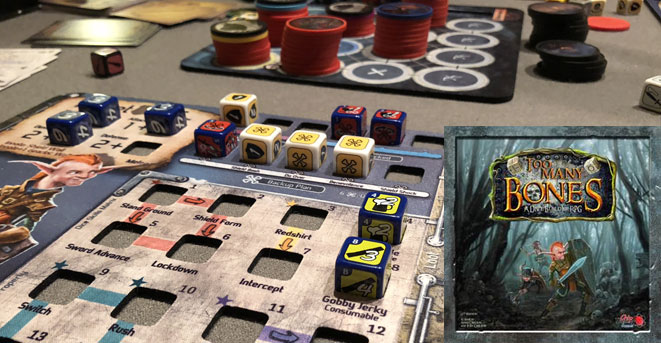 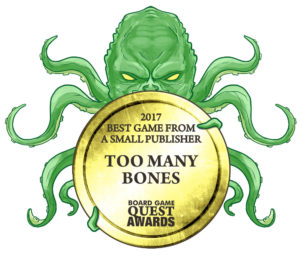 Publisher Chip Theory Games decided to create a new genre of games with Too Many Bones. They dubbed it the “Dice Builder RPG” and it has players forming an adventuring party to take on an infamous “baddie” in the region. While the learning curve of Too Many Bones can sometimes be high, once you wrap your head around how best to play your character, you can have a ton of fun customizing them as the game progresses. Too Many Bones boasts some great production values and offers a ton of replay value. 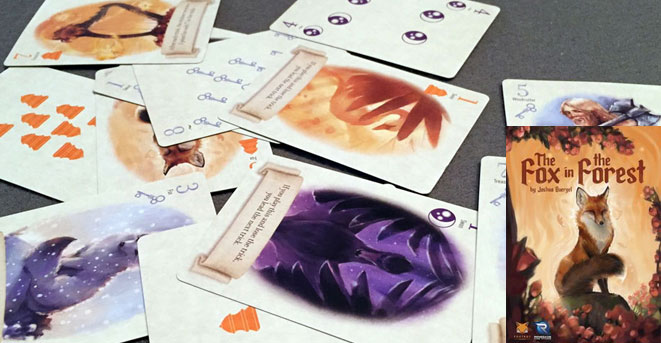 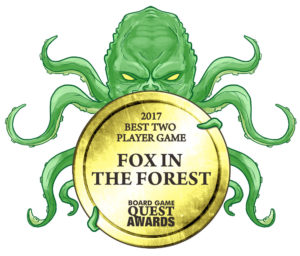 The Fox in the Forest
Designer: Joshua Buergel
Renegade Games Studios
Get Your Copy

Publisher Renegade Games managed to start with the trick-taking genre and develop a game just for two players, a feat that couldn’t have been easy. Yet they did it with Fox in the Forest, a game that takes a century-old style of gameplay and adds just enough twists to breath new life into it. Fox in the Forest is easy to learn, yet the addition of special powers on half of the cards really keep the strategy high during its quick gameplay.

Runner Up: Fog of Love 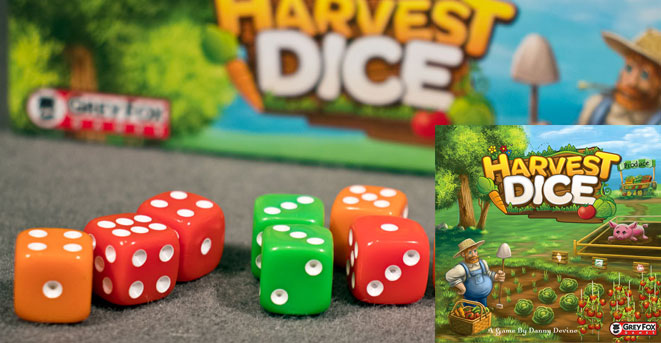 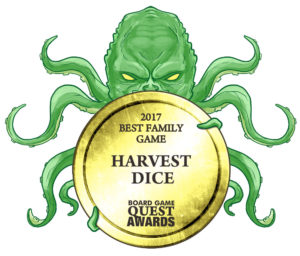 Harvest Dice reignited our love of the roll and write genre. In the past, many games of this type have been a little uninspired. Yet Harvest Dice created an elegant and enjoyable game that has players growing vegetables in their garden. It’s a simple premise, yet with two modes of play, the game can be as deep as you want it to be, making it an excellent game to play with family and friends alike.

Runner Up: The Quest for El Dorado 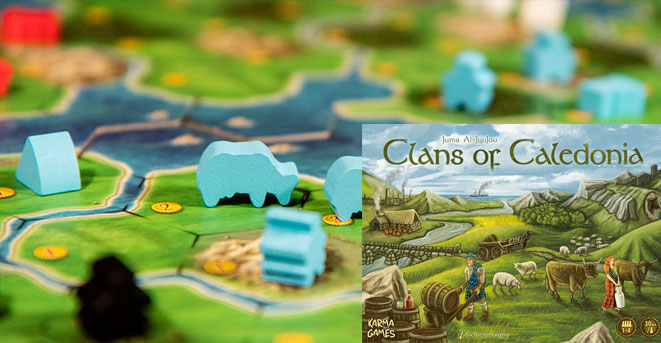 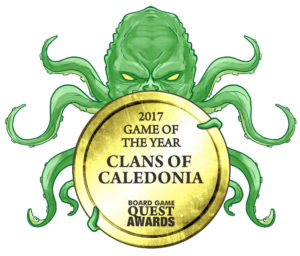 Game designer Juma Al-JouJou’s Clans of Caledonia caught us a little by surprise last year, but that didn’t stop us from loving this excellently crafted euro game. While the game appears complex at first, the rules are actually very straightforward with a great deal of depth and variation between plays. With each of the game’s clan’s boasting a unique power, the replay value in Clans of Caledonia is not only excellent, but will have you eager to bring it back to the table to try out new strategies. Each game played provides players a completely different, yet rewarding game experience, making Clans of Caledonia a title that will grace our gaming table for years to come.

Note: Per award rules, because it won Game of the Year, Clans of Caledonia was removed from consideration from other award categories. 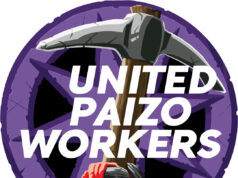 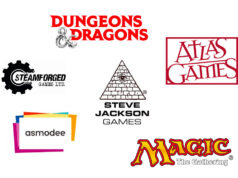