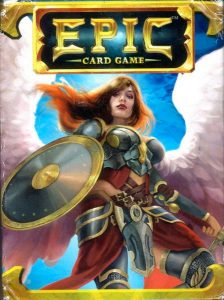 Publisher White Wizard Games is no stranger to dueling card games. From their excellent Star Realms and Hero Realms, to new comers like Sorcerer, if you want to duel your opponent, they are an easy choice. However, now you’ve got your chance to get your hands on one of their lesser known titles.

Thanks to the generosity of White Wizard Games, we have two copies of their card game Epic to give away. If you aren’t familiar with it, Epic is a fantasy card game which aims to recreate the CCG-style experience from a single box. Players take on the role of an elder god fighting other elder gods.

If this sounds like something you might enjoy, then enter for your chance to win one of the two copies. As usual, entering is super easy, just click the button the widget below. And, of course, there are a few easy ways to get some additional chances to win.

You have unit Friday, July 12th to enter, with the winner being announced shortly after that. Good luck! 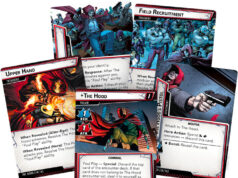 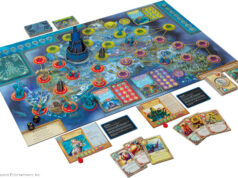 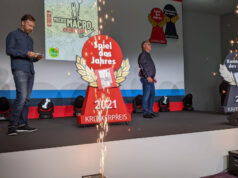