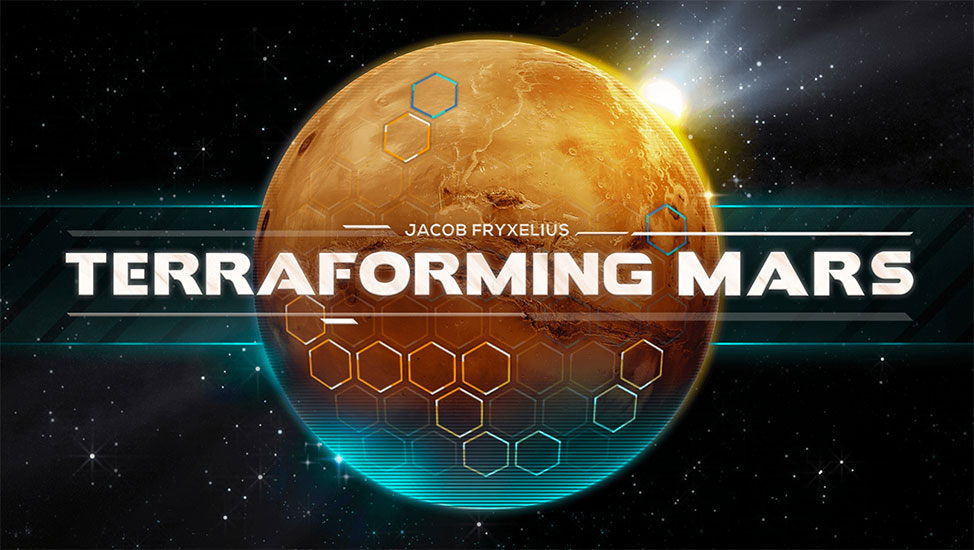 About a year or so, Asmodee Digital released a digital version of the much acclaimed Terraforming Mars onto Steam. The release was met with mixed results as some players had technical issues, while others, including BGQ staff, loved the port with no issues to speak of.

Fast forward to December last year, and Asmodee Digital has finally brought Terraforming Mars to our portable devices. I won’t be reviewing the title, as you can just pop over to Anna Maria’s review of the Steam version if you want the full details, as not much is different. I will throw out a couple of thoughts on the iOS version from my experiences with the app though. 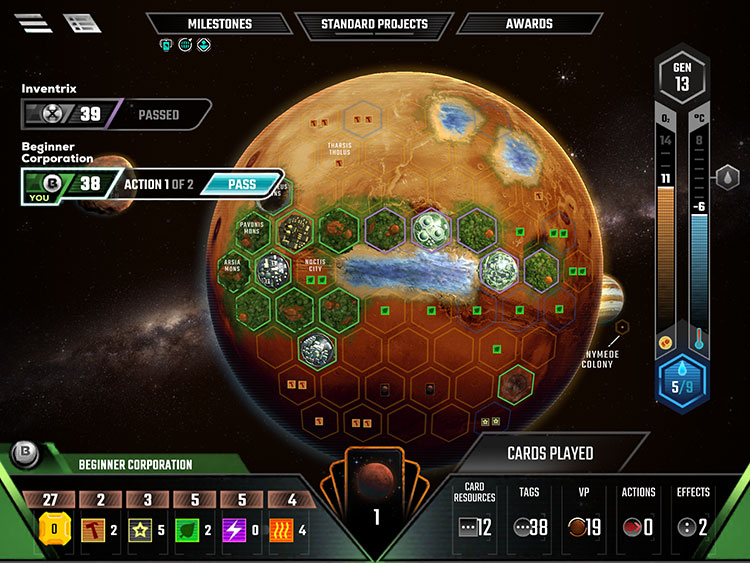 Overall the bells and whistles with the app are great (including the excellent visuals). The game includes a guided tutorial (thankfully) for players unfamiliar with the game. However, I wasn’t a fan of how it was presented, as it felt more of a knowledge dump than a walkthrough of the game. It explains lots of concepts, but I really didn’t grasp the strategy of the game after going through them. I even ended up replaying a few of the early tutorials. I much prefer ones that walk you through the early stages of the game, explaining things as you do them, before turning you loose.

Other than that, the app was smooth playing and bug-free. I have played a ton of games already without a single crash or otherwise notable issue. The app does offer local, online play, and even a solo challenge. I didn’t have a hard time beating the AI in Terraforming Mars, so I wouldn’t mind a bit of a bump for them. Even as a novice player I was regularly trouncing the AI.

As Terraforming Mars is quite a lengthy game, I don’t see it as a game I’m going to want to play online very much. But it’s nice to have for players that enjoy that sort of thing.

If you were on the fence about the Steam version because of the mixed reviews, or just wanting to wait for a portable version. I think this one is the release for you. Asmodee Digital has already released a couple of patches for that game, so it seems to be well supported. Time will tell if any expansions for it come down the line. 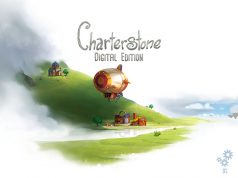 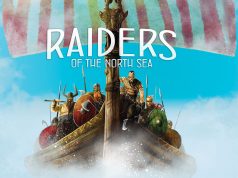 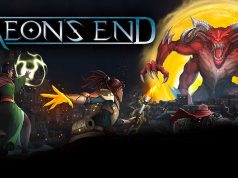