Home Board Game News I lied. Chip Theory Games Next Game is actually… 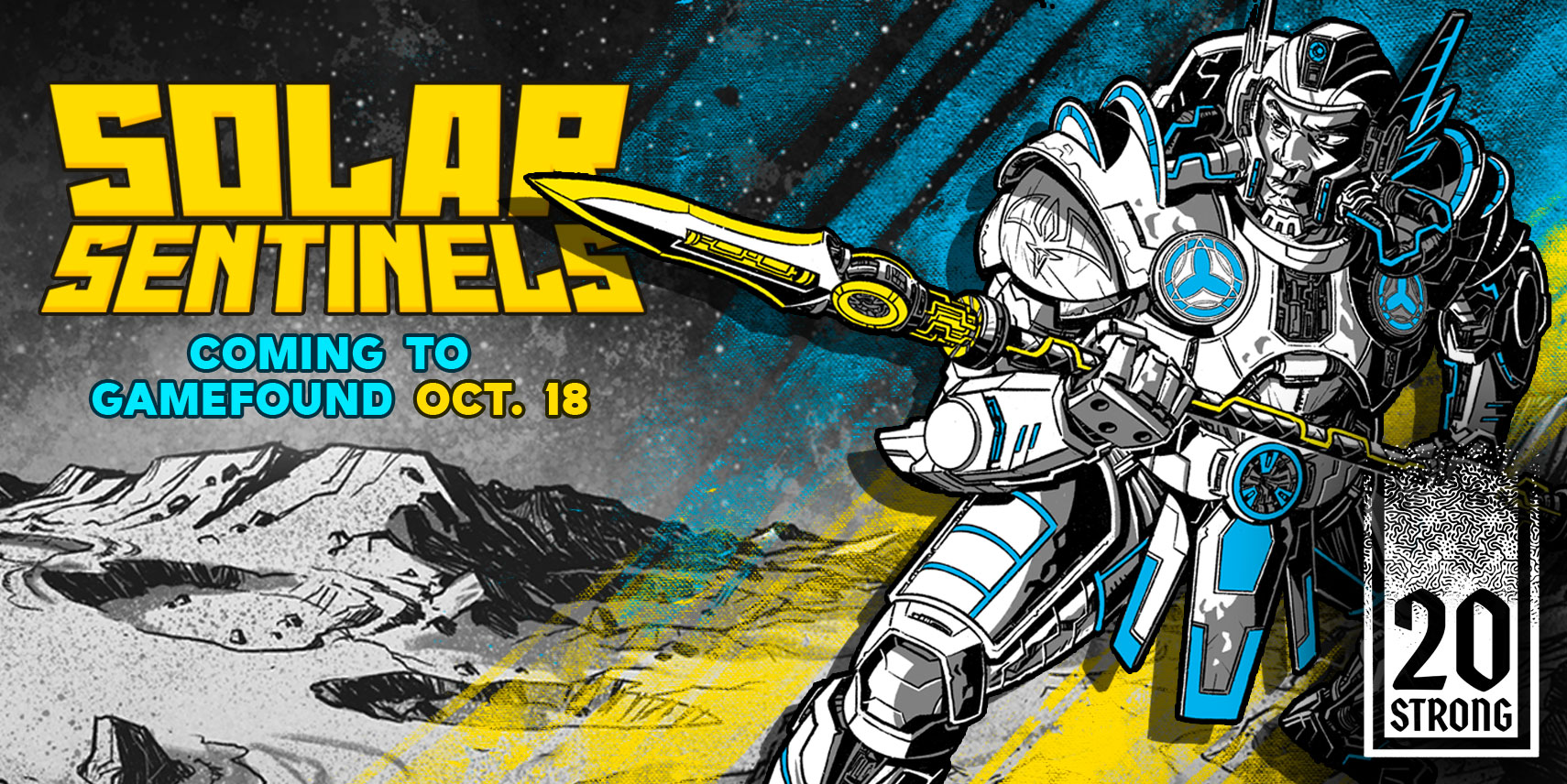 Previously I posted a news article announcing that Chip Theory Games next game is The Elder Scrolls: Betrayal of the Second Era, coming to Gamefound in March 2023. Well, I was wrong. It is NOT their next game. Their next game is…

Ok, it is not the most descriptive name, but I can tell you that I am definitely interested.

20 Strong is a solo-only game that is designed to play in 30 minutes or less. It involves 17 dice and a deck of cards. Super high level, you roll dice to overcome challenges presented by the deck of cards. Chip Theory Games is calling this a “game system” as the intention is to create new decks that play differently, providing new challenges in the future. Earlier I said it was solo only—that is true for now. That may change as the game system evolves.

The campaign will be launching on Gamefound on October 18th. As of this writing, a preview page is not yet available, but you can see the announcement here.

The campaign will have two options:
• Core box for $30: The core box includes 17 dice and one deck of cards, Solar Sentinels, a new IP in the CTG universe
• Core Box + Too Many Bones deck + Victorum deck for $65

The three decks mentioned above will be the only decks available during the campaign. In fact, there will be no other addons for ANY CTG game offered in order to simplify this campaign.

Oh, did I mention that shipping will be free? Well, it will be.

I am really looking forward to this campaign. The idea of a portable, solo-friendly CTG game intrigues me. I hope it succeeds because I would really like to see additional Too Many Bones decks as well as one or two for Burncycle and Elder Scrolls.