Originally released in 2004, Total War: Rome is getting a board game adaptation, PSC Games recently announced. In partnering with SEGA and Creative Assembly, PSC Games plans to bring Total War: Rome to crowdfunding in late 2021 with a retail release in 2022.

Here are some more details from PSC Games: 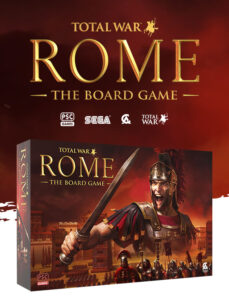 The board game version captures the essence of the video game beautifully and effortlessly translates the most exciting mechanics featured within the game into tabletop form. It allows up to four players to play as the leaders of Rome, Carthage, Greece, and Gallo-Germania, covering the time period from 250BC to 50BC. The base game can be played in under three hours, with planned expansions that will allow players to dive deeper into managing battles emulating the video game further.

The video game version of Total War: Rome is available on PC, Mac, iPhone, iPad and Android as of 2018. The game’s main campaign takes place from 270 BC to 14 AD showcasing the rise and final centuries of the Republican period and the early decades of the imperial period of Ancient Rome. A remaster of the game was released in April 2021.

To get updates on the status of Total War: Rome the board game, click here! 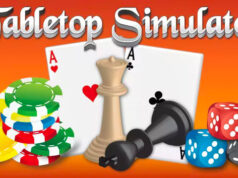 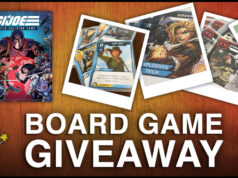 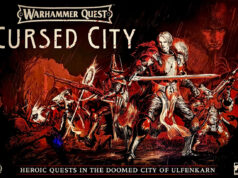