Home Board Game News The March of Progress Giveaway

It’s been a while since we’ve done a giveaway—clearly, we are slackers—so we are back at it this week. Our newest freebie is a two-player, micro-wargame called The March of Progress. Published by Pocket Campaigns, this two-player game is composed of several scenarios that span a few time periods. Playable in about 30 minutes, The March of Progress will have players trying to control countries via the simultaneous play of action cards.

Sound intriguing? Well, now you can get a copy of your own. We are giving away a copy of The March of Progress to one lucky reader. As usual, entering to win is easy. Just use the widget below and you got a chance. Of course, as always, there are also a few ways to earn bonus entries as well for those interested.

You have until Wednesday, May 26th to enter, with the winner being announced shortly after that. Good luck! 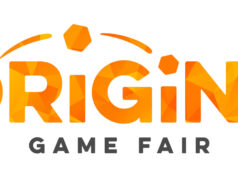 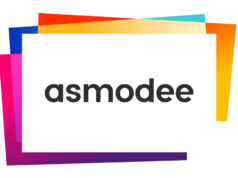