Home Board Game News LeHavre On Sale for iOS

Right now, you can get a great board game for a very low price for your iPad and iPhone. Le Havre is an economic worker placement game where you construct buildings and ships to increase the prosperity of your shipping empire. The game has won numerous awards and is a lot of fun to play. With the iOS version, you also get the added bonus of not having to spend a long time setting up the games many pieces.

Right now, its only sale for iOS for .99 (regularly $4.99). I’ve owned the game for a while now and Codito Development did a great job translating this game to iOS. The game can be played against other people (via hotseat or gamecenter) or vs an AI. The game also contains a tutorial and in game hints to teach you the rules if you don’t already know how to play.

I’m sure the sale is for a limited time, so if you are interested in getting the game, I’d say now is the time to do it.

Buy it on iTunes. 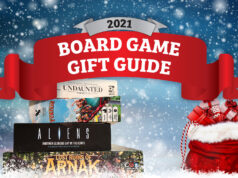 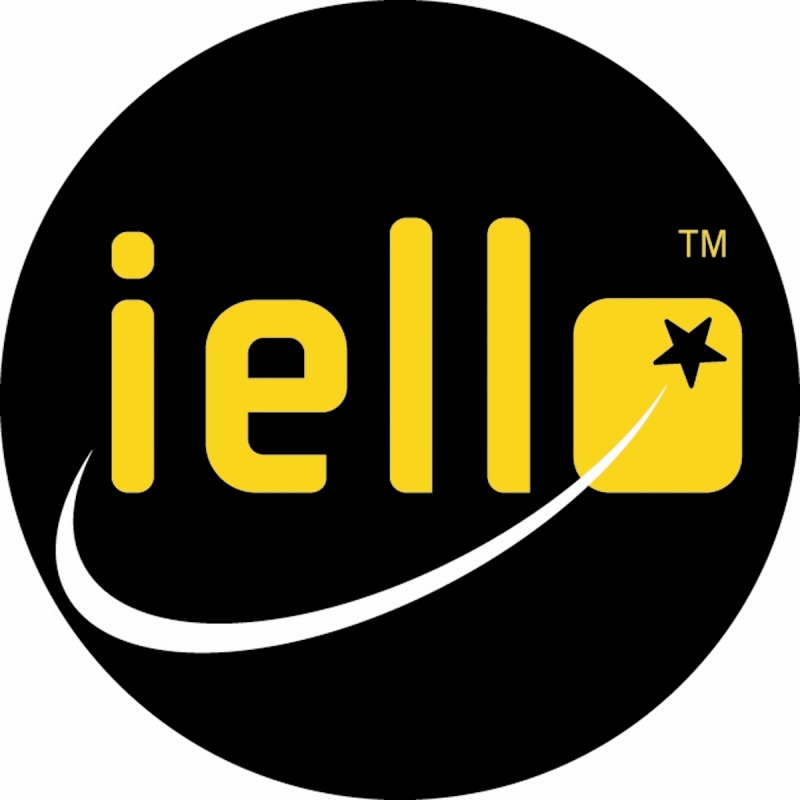