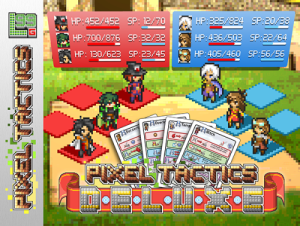 If you are a regular reader here at Board Game Quest, then you should already be familiar with the Pixel Tactics line of games. We’ve previously reviewed Pixel Tactics, and also taken a look at two of the expansion packs. Quick summary: they’re great! Pixel tactics is a creative card game where two players face off in a battle to try to take out each other’s leaders. The entire game is played out in a 3×3 grid with the leader card in the middle. One of my favorite parts of the game is how each card can be used in a variety of different ways. 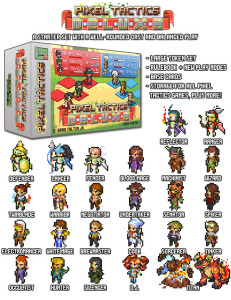 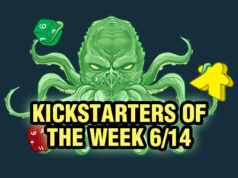 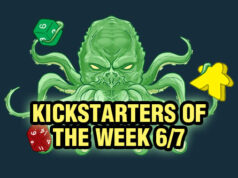 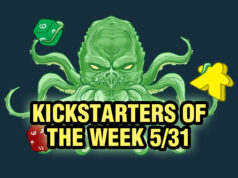