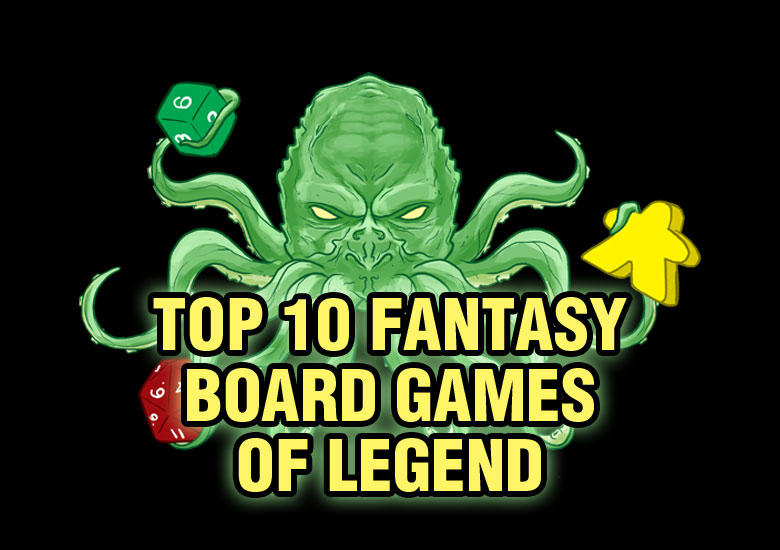 Historically, “fantasy” board games are an outgrowth of the popularity of Dungeons & Dragons and the resurgence of Tolkien fantasy in the late 1970s and 1980s. With this in mind, constructing a list of the Top 10 Fantasy Games of Legend brings back memories of late Friday nights of gobbling bad pizza hunched over a table worrying about my THAC0.

For me, the world of fantasy gaming begins with my discovery of the Dungeon! board game. This game, J.R.R. Tolkien, first edition Dungeons & Dragons, and Frank Frazetta art encapsulate my definition of “fantasy”. Stories center around adventuring parties on quests, the mystery of dark caverns, and grand fantasy battles with exotic creatures.

With this in mind, each game in this list represents a certain genre-defining moment of theme and gameplay coming together to form an exceptional experience that grows out of roleplaying. These are experiences worthy of remembrance, refinement, and replication in other games.

Top 10 Fantasy Board Games of Legend

Both of the games below represent pinnacles of a certain aspect of gaming. While they certain could be part of other lists, they diverge or fail in representing the best of fantasy form and gameplay coming together.

This classic, 1981 board game of fantasy adventure, was a must-have-if-you’re-cool title. Every kid was excited about the combination of technology and a board game with an awesome swiveling tower. Despite the looks, the gameplay here was pretty random. You can still find a Dark Tower app for Android and iPhone if your quest to find a copy succeeds.

What Dark Tower offers in theme, Magic: The Gathering offers in gameplay. Since Magic’s theme has necessarily diverged from high fantasy, I can’t consider for this list. Despite this, the gameplay itself founded an entirely new sub-industry of collectible card gaming.

There’s a subset of games that deliver random dungeon crawls. One variety is with a fixed layout such as Dungeon! But this style of exploration laced with mortal peril is personified perfectly in DungeonQuest, possibly responsible for the most random deaths and immediate replays of any other dungeon game. For sheer audacity of dungeon danger, DungeonQuest gets an appearance on this list.

By today’s standards, Talisman is not a great game. It delivers the randomness of many other games because of the dice rolls and random encounters, but it covers the whole with an overarching quest. Because of this, Talisman defined a new subgenre of fantasy quest game, allowing players to inhabit a world while leveling up and hoping to acquire the legendary Crown of Command. 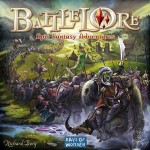 Some games really know how to tap into how we play as children. Even though they are meant for teenagers and adults, the form of play recreates a mystical time when playing at war was as simple as moving figures across a bedroom floor. Battlelore was built atop the Command and Colors system originated by Richard Borg and further implemented in Memoir ‘44. By bringing a fantasy theme to this system, Fantasy Flight Games has kept alive the spirit of battles between divisions of elvish archers and rampaging giants. Gamers looking for a hugely expandable and modifiable battle game should be focusing their attention here.

7. The Lord of the Rings: The Card Game 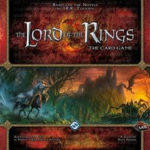 When originally making this list, I included the Reiner Knizia board game, Lord of the Rings. The more I thought about it, the essence of that game can also be found in two other titles which represent the play format better. Lords of the Rings: The Card Game (and also Warhammer Quest: The Adventure Card Game), share many similarities in play style. The choice really revolves around which fantasy world players would like to inhabit and whether they prefer constructing a pre-made deck, or party-focused adventuring with a continuous set of characters. Both games feature locations that must be overcome utilizing heroic character abilities and the cooperative negotiation between players for actions. Given a choice between the two games, I’d rather play both.

6. Lords of Waterdeep with Scoundrels of Skullport

Arguably the game with the thinnest theme on the list and the lightest game weight, Lords of Waterdeep nonetheless draws my attention. Each time I can “Confront the Xanathar”, it’s exciting, even if my wife is rolling her eyes calling them orange and purple cubes instead of fighters and wizards. Including the expansion is pretty much a necessity at this point since most gamers appreciate the added challenge of dealing with negative points. For any newbie board gamers with a background in Dungeons & Dragons, this is always the game I pull out.

Anyone who has played Magic: The Gathering knows that dueling wizards is a thing. A big thing. In Wiz-War, the ideological precursor to Magic, it’s dueling wizards locked in a maze. Since the days of Dungeons & Dragons, designer Tom Jolly has expanded Wiz-War with a huge array of play options. Fantasy Flight Games’ recent reproduction of this classic has kept this gem viable and entertaining even when competing games have surfaced. The myriad of deck options and play formats still provide hours of enjoyment and can get even the most non-aggressive gamers considering how to Zot their enemies.

Epic fantasy battles have been the domain of miniature gaming since Warhammer arrived on the scene in 1983. The vast array of battle options present in tabletop miniature gaming were successfully distilled into a grand scale battle in the form of War of the Ring. In addition, the multiple types of victory through multiple levels of conflict are extremely engaging. The newer version is even more streamlined, and if you’re looking for a game that delivers story plus miniatures plus lots of dice rolling, this is your bag.

Sometimes I hate deciding which game is better, especially with two titles that are so similar. Milton Bradley (Hero Quest) squares off with Games Workshop (Warhammer Quest) here, both delivering games which form the first two floors of a high tower of tabletop dungeon crawling experiences. Even though D&D can claim the basement roots, many players love the miniatures and dungeon crawling of these titles. They operate on the same essential concepts, one with a gamemaster, one without. Depending on how much story players wanted, either game delivered. Even though they’re in this best of all-time list, a title higher on the list has taken the penthouse. 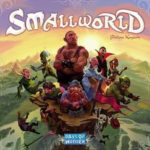 Small World is based on Vinci (1999), but there’s a big difference between the two games. Small World takes the basic mechanisms, adds an ungodly amount of fantasy races, each with different powers, and delivers something amazing for area control games. There really are few other games with as much replay value as Small World; add in even just one expansion with new races and you’ll practically never play the same game. Gamers looking for some introductory area-control and a modicum of depth with a slathering of fantasy humor will love it. Amongst fantasy themed games, it’s now a classic that would require significant muscle to keep it out of this list.

1. Descent: Journeys in the Dark

Kevin Wilson’s reboot of the fantasy dungeon-crawler was a singular moment. This was not just a Fantasy Flight Games title that sought to reclaim the mantle of best tabletop dungeon crawler. The design and structure of the game provided a style of play that was both action oriented and incredibly tactical. The choices of players and how they positioned themselves in the dungeon rooms really mattered beyond just rushing up to the next beastman. The multi-purpose dice (borrowed from Doom: The Board Game) and a mechanism for the Overlord to manage resources was also an incredible adaptation. Unlike any other reboot of a game format, Descent: Journeys in the Dark (since re-released as Descent 2nd Edition) took everything that was great about the fantasy dungeon crawl miniatures game and made it better, resulting in more than a decade of expansion and support. This was, for me, the pinnacle of the fantasy theme’s implementation in a game. 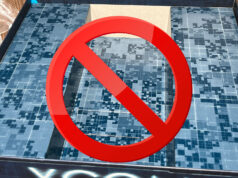 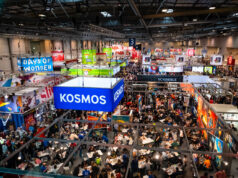 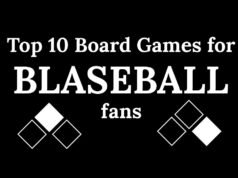