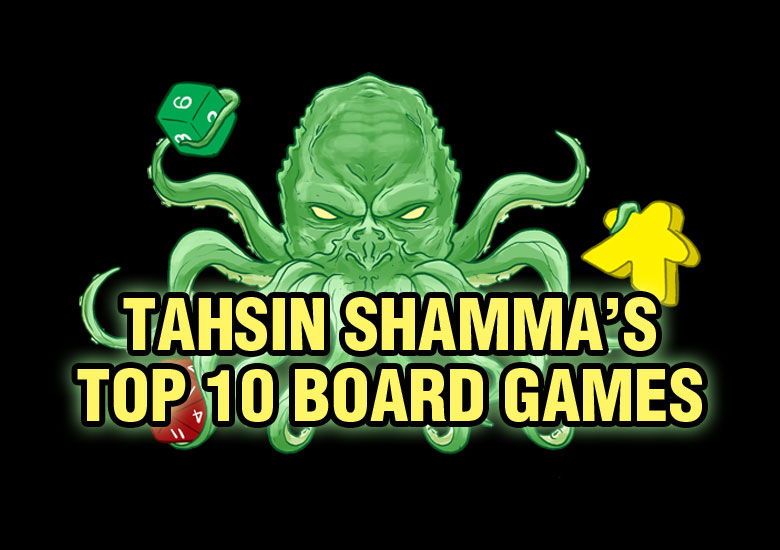 This article is all Andrew’s fault. At Board Game Quest, we do our best to be pillars of the board gaming community. However, people need to know what those pillars are made of. Check out the games below that I think are the best of the best. If you’re looking for a streak of similarities, they all share a fundamental background theme that works well into the gameplay. Agree with me, or don’t, it’s cool.

I remember exactly where I was the first time I played Tikal. It was recommended to me in 2008 and even nine years after publication, it held up. There are some who will find Tikal’s play style of action points and area control a little staid, but for me, that challenge, even as the game borders on abstract, is exactly what makes it fun. The added bonus is being able to punish your opponent with an army of grad students. Ok, maybe they’re explorers. Either way, if you don’t mind French and are comfortable downloading rules in English, then try to get the Super Meeple version with excellent 3D components. 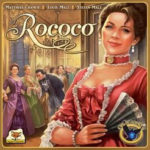 Ok dress making fans, this one’s for you. Yes, that’s right, dress making. The competition in Rococo is tight as each tailor is furiously pushing their staff through deck building, area control, and intense resource management, all to have the most fabulous dresses at the King’s Ball. The theme may seem like a light romp, but this game is anything but. Just writing about this gem makes me want to play it again.

According to BoardGameGeek, this title is the lowest rated game on my list. I think they’re wrong. The Walled City has a delicate, tough balance to it with some of the most intense area control mechanisms I have ever seen in a game. Some may feel it’s too chaotic and too analysis paralysis prone, but this masterpiece is one of the few games where you can really look at the board afterwards and tell the story of the city. Playing on the more complex side of the board is even more energizing and brain burning.

Arguably the most complicated game on this list, The Gallerist is a beastial work of art and game mechanisms. The challenges are economically deep and varied in this Vital Lacerda title which challenges players to be art gallery owners and work the business angle of selling a commodity. It’s also easily the game I can say I have played enough to know I’m woefully ignorant of the full scope of the strategy, but it’s a joy every single time it hits the table. Gamers looking for my pick for Vital Lacerda’s best game should absolutely pick up a copy.

Every gamer needs an ambassador game, and Nefertiti is that game for me. Being part Egyptian myself, I feel a connection with the game. I have taken it around the world and every group I play it with loves it. It’s a relatively straightforward game of auctions and set collection, but the twist of eight different rules for eight different auctions makes every player perk up. It sits on the fence just past gateway games. Even so, I still love playing. 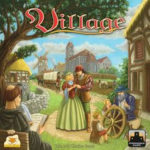 As I stated in the introduction, games that tell a story through play provide some of my favorite play experiences. This isn’t the same as a storytelling game. However, one game which tells a generational story, something very satisfying to me, is Village. Knowing that players are recording the events of their entire family over generations is the epic backdrop to an economic game with considerable depth. Figuring out the right way to build your family’s history and have the most renown in the village is something I’ll reach for time and again.

Games don’t always tell uplifting stories. Mombasa is one of those. Peel away the neutral veneer of the board game mechanisms, and there is some dark dealings manipulating the African continent by European companies. Mombasa doesn’t celebrate that, but it does provide one of the best gameplay experiences in terms of variety of play and aggressive challenge between players. This game is a fist fight, but without the punishing lasting effects that other games may have. For that challenge and how I keep coming back to it, Mombasa is likely to be on my list a long time. 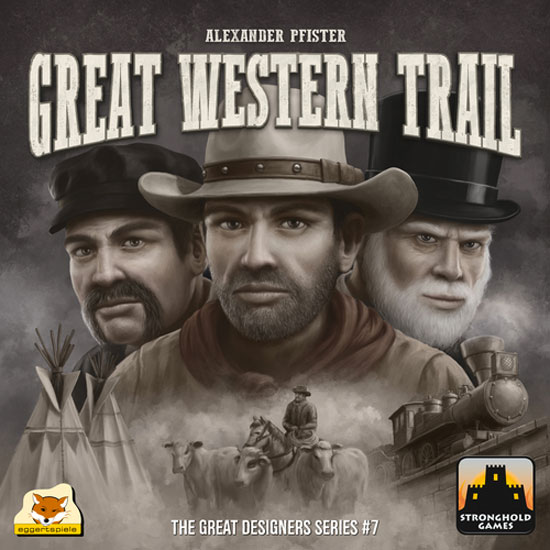 Alexander Pfister’s other awesome game takes place in the Old West. I recently introduced my son to this game of hand management and cow roping. The connection wasn’t immediate, but once he saw the real economic engine building that could occur along a cattle trail, the enjoyment was certain. The level of variety in game play and the different strategies to take just beg for replay value. It’s even hard to pass by a game table where others are playing Great Western Trail without taking a look at the strategies being used.

2. Tyrants of the Underdark (review)

If readers are looking for a title from left field to hit the top of this list, Tyrants of the Underdark is it. So many gamers have looked critically on this game. Then they play it. The tension and struggle for dominance in this game is the type of central conflict that I love in games like Mombasa and Walled City. This title lays a deck building mechanism on top of some straightforward area control that makes the play so focused and engaging. It’s the one game where I will never pass up a chance to play.

Ever since board games became my primary hobby and my good friend Alex mentioned this title to me, I have been hooked. Other galactic space opera games are a little too long or a little too involved. Eclipse is heavy, but not too heavy. It’s long, but not overly so with experienced players. And it’s got choices so deep and engaging that I’ll still teach it to any new players I can find. That’s the real test of anyone’s number one game. With all of the challenges in getting it to the table, if someone asks for a game, I won’t pass up the opportunity.