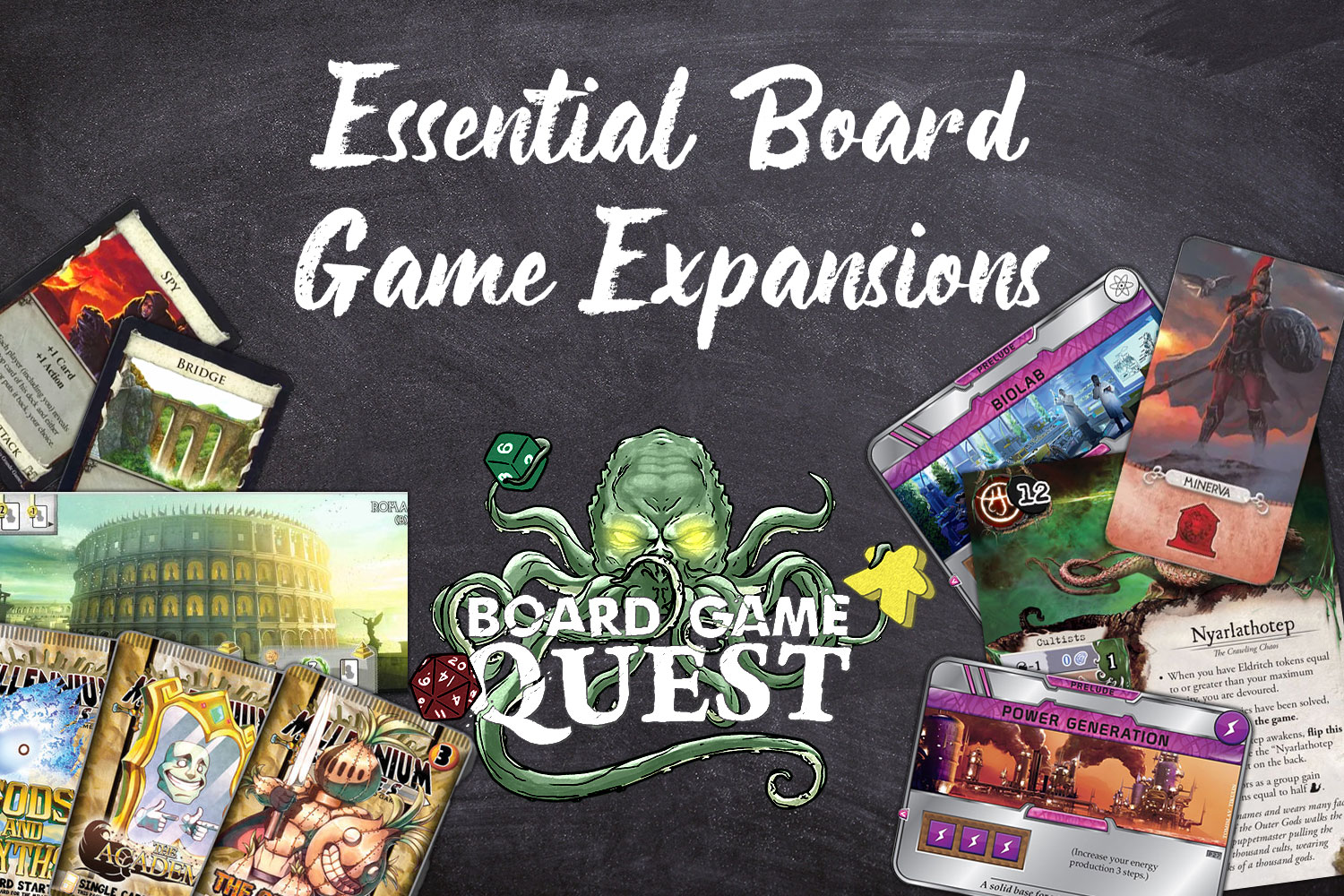 One constant in board gaming is that if a game is popular, chances are you’ll get an expansion for it someday. In fact, games like Dominion or Ticket to Ride are almost overflowing with expansions to the point where gamers might be thinking, enough already! Yet while not every game needs an expansion, there are some games where the expansion makes it so much better, that it basically becomes required. And that’s our focus for today. The BGQ team has gathered to each list off an expansion that we consider essential to its core game. While this list is by no means exhaustive, here are our most essential board game expansions.

Expansions that add more stuff are fantastic to own, but not always essential. Millennium Blades: Set Rotation is one of those expansions, where it gives you 12 new card sets, four new characters, and nine new promo sets, all that offer more variability. To me, the most important item that Set Rotation includes is six new starter decks. The base game comes with six starter decks, so the expansion doubles the starting blocks that players may choose from. With the first six, you see a lot of familiar combinations. Those six new ones dilute that familiarity. For those that pick up Millennium Blades, Set Rotation should be bought shortly after if you enjoy your first plays. 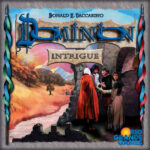 There’s no denying the elegance of the base set of Dominion. In fact, I still remember when we sat for our first play at Gen Con… and proceeded to play 10 more games immediately after. One of the major issues that Dominion has faced over the years is expansion fatigue, with lots of side decks, extra tokens, special rules, and other weirdness. If you’re looking for one absolutely essential addition to the base game, it must be Intrigue. It packs cards that provide a bit of choice, more player interaction (which is not much, considering we’re still talking about Dominion), and with no new mechanics that will have you scurrying off to the rulebook. While Seaside remains my favorite Dominion expansion, I cannot imagine playing the game without the Intrigue cards and the immediate upgrade they bring to the base box.

7 Wonders has long been one of my favorite games (even though I rarely win it). So when a 2-player only version came out, I was stupid excited. Yet while 7 Wonders: Duel is a great game, I didn’t love it. The issue I had was with how card drafting worked. Since taking a card can reveal more options for your opponent, it’s not something you are always eager to do. However you are required to draft a card each round, so oftentimes you’d have no choice in the matter. The lack of player agency there was frustrating. And then the Pantheon expansion came along and fixed everything. Now, choices were back on the menu. If you didn’t like the board state, you could activate a god instead of drafting a card. The strategic options this opened up not only made the game worlds better in my opinion but quickly became an expansion I’d never play the base game without.

The original Tuscany expansion added nearly a dozen modules to Viticulture. It claimed to be a sort of legacy version where the previous winner added in another module. If you reached the end and added all of them at once you were “rewarded” with the longest and most bloated euro game experience of your life. The Essential Edition narrows this down to three—the expanded board, structures, and special workers. The expanded board is the one thing from Tuscany I would never play without as the four seasons change how the timing of adding your workers and really make turn order an important consideration each round.

While Terraforming Mars is a solid mid-weight tableau builder, you can really have a hard time acquiring resources in any meaningful way early on solely based on the luck of the draw. Even if you draft, there’s a chance that everyone will be passing around absolute trash. Prelude fixes these early game issues and provides even more direction in strategy for later rounds than just the corporation cards. I’m always a fan of having more options and mitigating luck when it comes to board games, so any expansion that augments what the game already has without adding to its complexity is a “must own” in my book. For lovers of the base game, there are quite a few expansion options out there right now but this one is easily the best if you are uninterested in making the game any longer than it already is. If you do enjoy playing this game at full player count, Prelude also helps give an edge during moments where Mars feels a little too crowded. 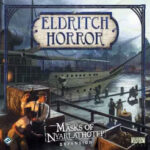 The last expansion to be released for Eldritch Horror was a let down for some, but for me, it added a fresh experience for my much played and loved game. Adding Nyarlathotep along with the Mask of Nyarlathotep narrative was a great way to experience the RPG adventure through Eldritch Horror. The biggest additions that this expansion brought were the personal stories for each investigator and a campaign mode. The personal stories added permanent buffs or debuffs, depending on their outcome, adding more specialized investigator abilities. The campaign mode allows for more usage of the prelude cards and a great starting point for connecting games together. If you have slowly been picking up Eldritch Horror expansions, I would implore you not to leave this one out.

7 Wonders has released a handful of fantastic expansions for the base game (and one yawner) but Leaders is the only expansion in all of tabletop that I actually recommend that players start with the very first game. For a newcomer, 7 Wonders can be overwhelming—lots of cards, even more chits, what are these values, how do building chains work. Leaders helps narrow down that focus into a manageable strategy for people that haven’t played a lot. His leader gives me a bonus to blue cards—I should try and primarily collect blue cards. Additionally, it’s helpful for experienced players who need a push out of their AP or various strategies to try from game to game. Maybe ordinarily someone would spend 10 mins looking at a single hand to figure down to the single point what would be best for the current table state. A leader with bonuses to one or two card types would help narrow that choice. Or if you only get passed economic leaders during the draft, looks like you’re trying a yellow card/big money strategy. 7 Wonders is a fantastic game in any case, but the addition of Leaders streamlines it for all players, making it my must-have expansion.

Inis has been a top-shelf game in my household since its release. After tons of plays of the base game, the expansion was a welcome surprise. Seasons of Inis is a modular expansion that can be added all at once or bit-by-bit. None of the modules add much complexity, so they can be incorporated easily. If there was one valid complaint about Inis, it’s that the game can go on too long due to ties in the victory conditions. The “We Need A King” module addresses this head-on without taking away from the enjoyment of the game. I will always play with this module. Another module adds island tiles and harbors which increase ways to scheme a victory. The “Seasons” module adds an interesting twist to the flow of the gameplay, which I like to add in now and then. Last but not least, the addition of a 5th player isn’t something I knew I wanted, but I really enjoy the epic showdowns. 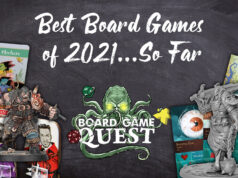 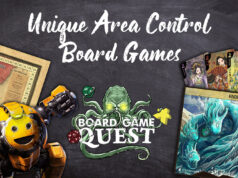 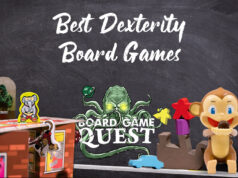