Being on camera is not easy. If you’ve ever tried to film something for YouTube or other social media where you need to share your self-image, it can be challenging as well as intimidating. Never mind that we’re by nature a visually judgy species, the other hurdle is just putting your thoughts and creations out there for others to evaluate.

When it comes to a subject matter we know well, often we can hold others to a higher standard for simple missteps, even if we might make those same missteps had we been in their shoes. It’s difficult to hold a mirror up to ourselves, let alone a mirror that throws comments down below as easily as lecturing a bad dog. As much as we think we want to be part of all the decisions that go into any creative project we love, we should know that choosing to work out those decisions is… well… work, hard work. 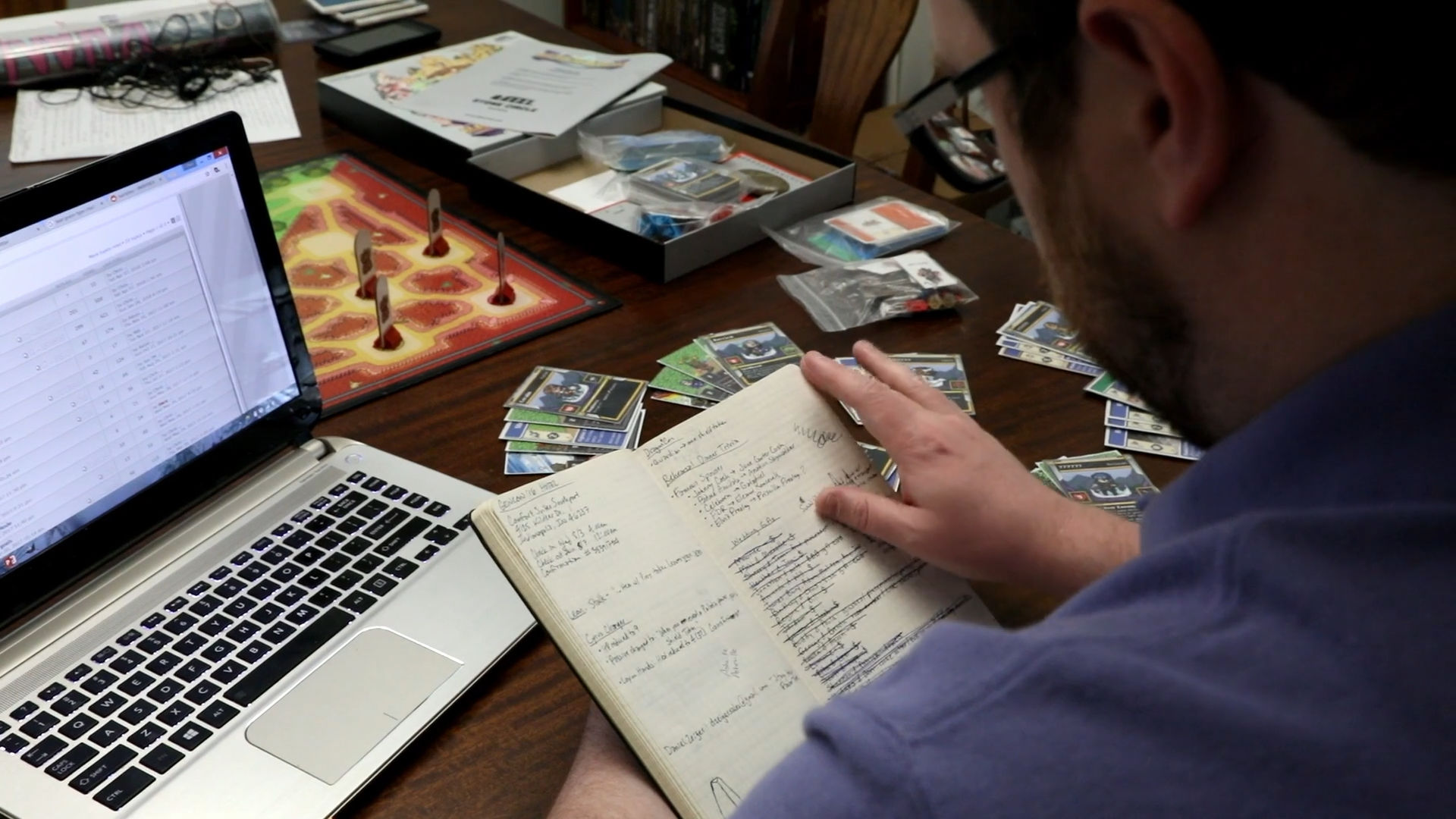 And so it is with this very self-reflexive attitude that I undertake a very unhappy task, judging the work of a filmmaker, Eric Rayl’s documentary about game designers, The Game Designers (2019).

“Whoah whoah whoah”, I can hear the voices saying through the screen. This is a board game column. Yes… I know. But Board Game Geek (executive producer) also makes board game media, and they just so happened to fund a documentary about game designers from new director Eric Rayl. Is that cool? Well… maybe.

First, I applaud the effort. Of all the topics out there, board game design is a dry, sometimes thankless, and non-visual process to say the least. I can very easily imagine Eric Rayl struggling to find the right shot to fit an emotion, or even, to find any emotion in a scene. Layered on top of that, the popping, chirpy soundtrack which feels very much culled from royalty-free music online. It tries really hard to bring energy to the narrative, but it sounds inappropriate and often trite. 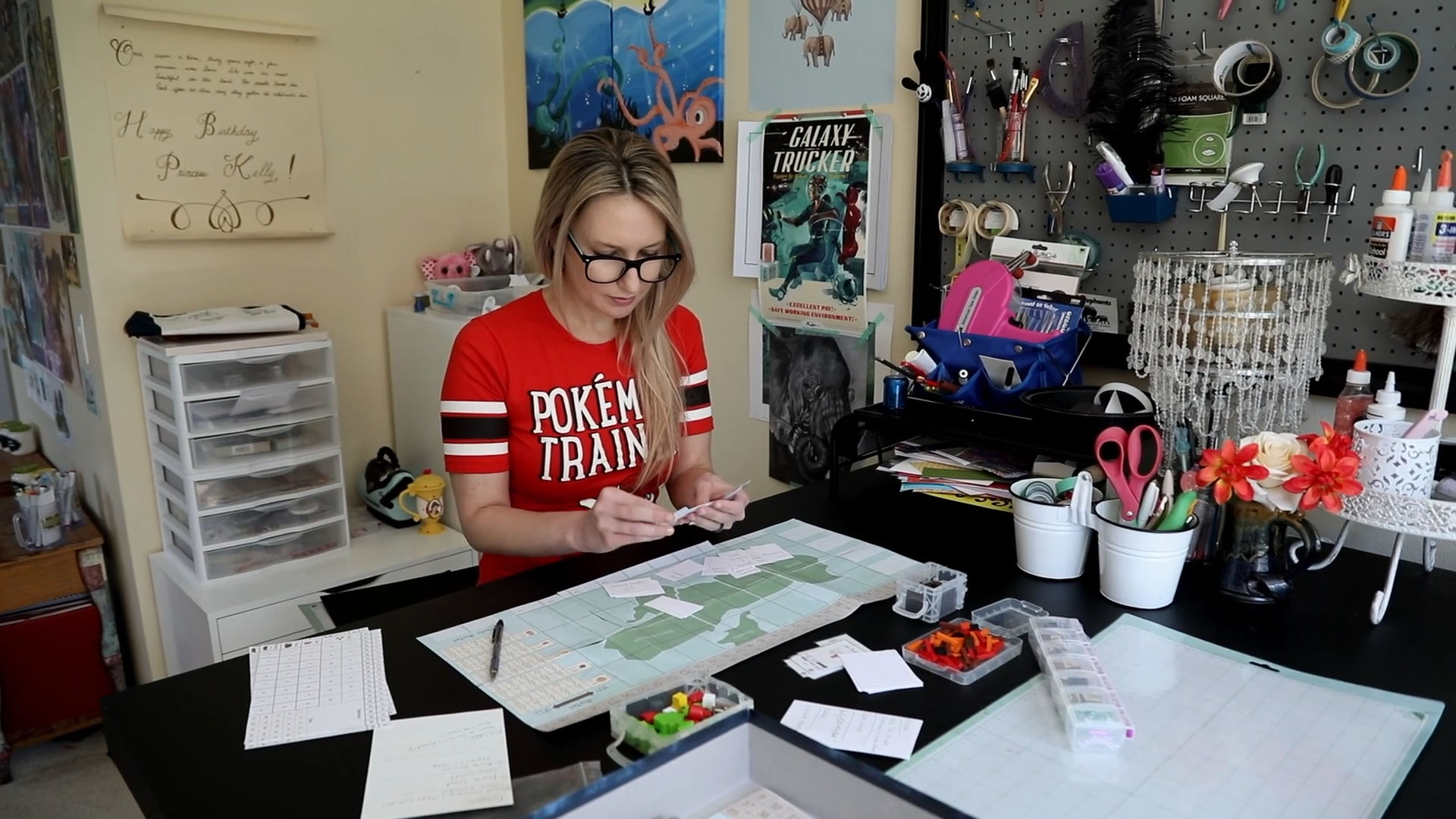 The arc of the film is also something that fails to find a groove and stay true to it. It’s a smorgasbord of interviews and clips from moments of different challenges in game design, or directly on camera the designer’s thoughts on some aspect of the process. What’s really missing, again, is the full mental journey. The closest comes with designer Matt Leacock who delves into the attic dungeon to resurrect designs from his youth. This content is gold because it really puts the viewer in touch with the emotional, boyish soul of the designer. The rest, as we might guess, is pitch meetings, revising designs in the shower, or merely slogging away in a playtest with players who just don’t get it!!!

There are some technical challenges in the film as well. The imagery is often a repetition of shots of various games with little context, montages of game convention scenes, or soundbite moments with personalities gamers recognize. The sound in convention halls and interview spaces with ambient noise is not minimized when cut with silent scenes or shots with different purposes. It’s noticeable and very distracting. 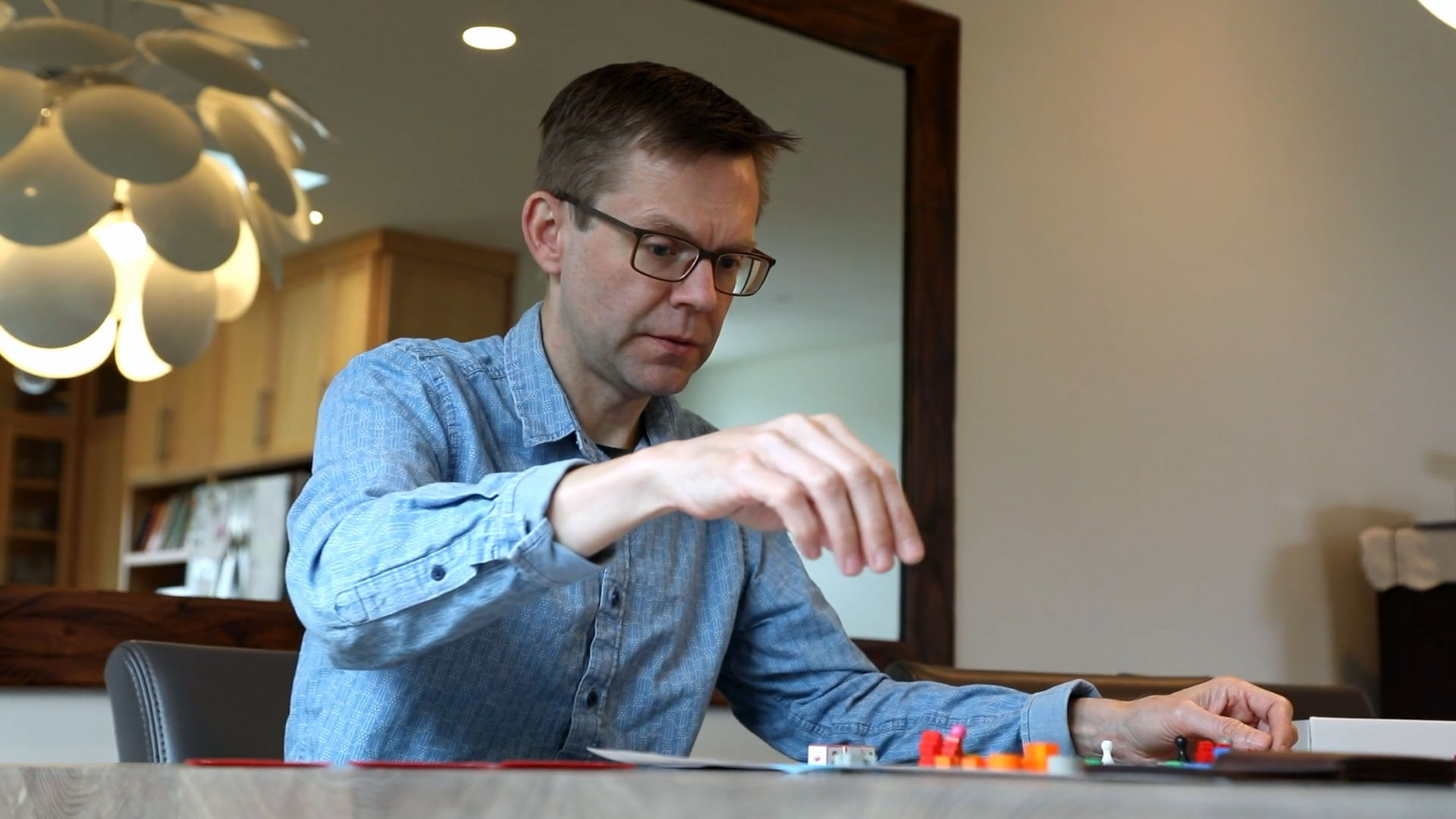 And, finally, this is really not a film for people outside the board game industry. That’s fine, except many people in the board game industry know all the “instructional” content that is being presented. So, the distilled matter in the film is really what sub-process each designer follows. This comes across like reading a “guide to the design process” manual with a few anecdotes of what works and what doesn’t for that designer’s personality. For a documentary, this just doesn’t reel the audience in. Rather, it feels like the director did the best with the material they got, but that’s also something to work out early and replan the trajectory of the film.

So…for $5 on Vimeo, is it worth 90 minutes of your life? It is if you’re thinking of becoming a game designer and you love hearing stories about the inner workings of game design. If you’re anyone else, it’s not what it intends to be (an emotional journey through game design) and that’s a hard lesson designers of games and directors of films always hate to hear. 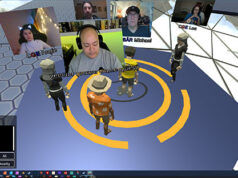 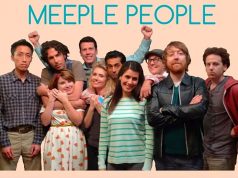